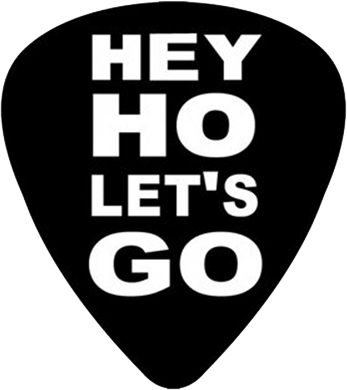 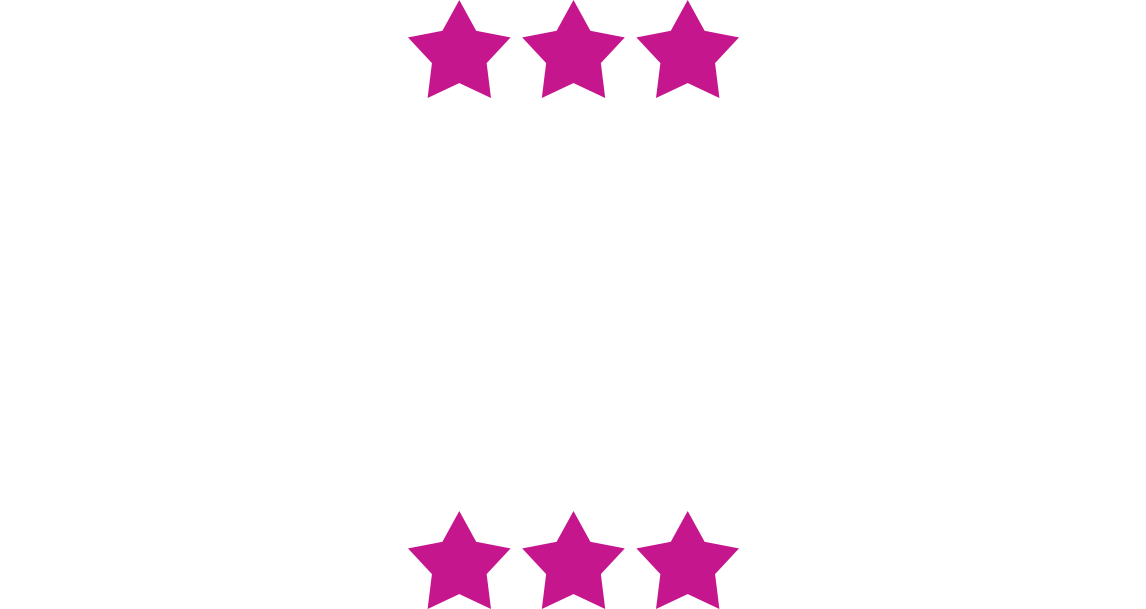 OF THE BIG BANG THEORY 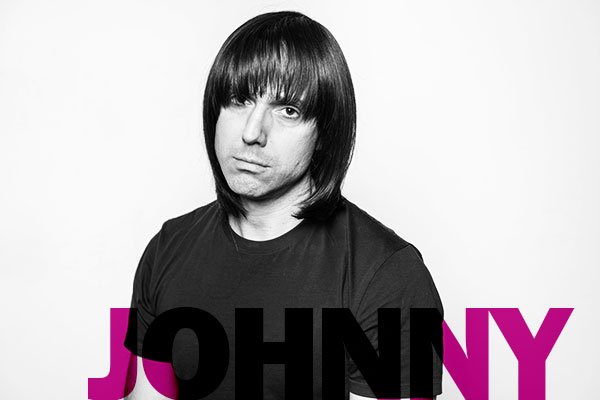 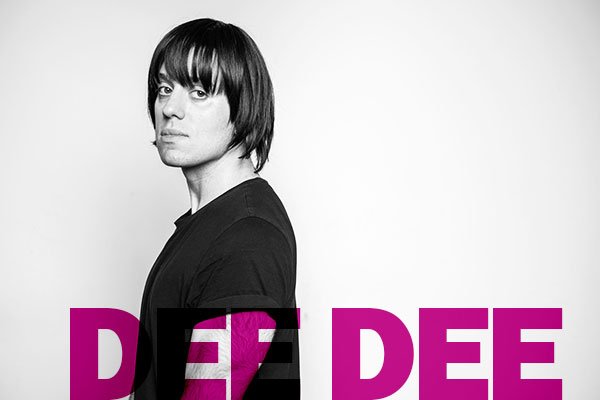 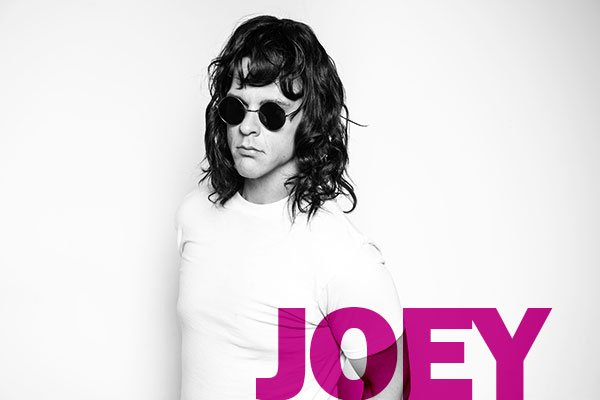 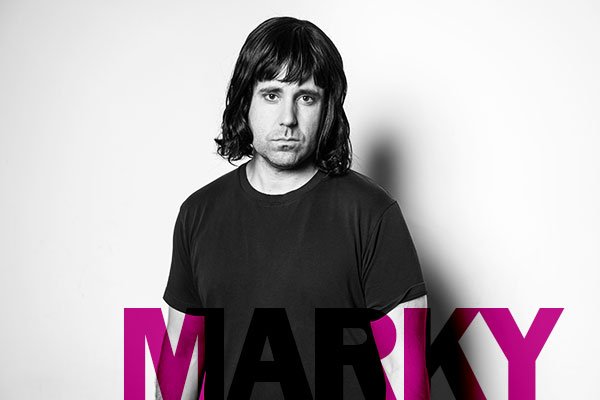 40 YEARS AGO,
PHIL SPECTOR MADE THE RAMONES
AND DESTROYED THE BAND*

Four Chords and a Gun is an intense black comedy about the infamous punk band the Ramones written by John Ross Bowie (“The Big Bang Theory”, “Speechless”). The play reveals the drama-filled 1979 recording session that led to The Ramones album, End of the Century, produced by the eccentric gun wielding Phil Spector. The Canadian premier of this sometimes funny, sometimes wrenching, always gritty, story of how the world’s greatest Punk album came to be is directed by long-time Toronto Star theatre critic and Stratford Festival director Richard Ouzounian.

Hey Ho Let’s Go! to a play about the Ramones followed by a concert.
Not a f***ing musical.
MAY 18 - JUN 2
GET TICKETS
CLICK HERE FOR PHOTO CREDITS
BROADWAY PLAYHOUSE, CHICAGO
HOW TO GET THERE

MAY 18 - JUNE 2, 2019
BROADWAY PLAYHOUSE, CHICAGO
GET TICKETS
JOIN OUR MAILING LIST AND STAY UP
TO DATE WITH THE LATEST NEWS AND DEALS!

*This play is not endorsed by Phil Spector or the Ramones. It is a fictionalized account inspired by a true-life event.